A day to honor those who lost their lives to anti-transgender violence.

Lit candles in the transgender flag colors to represent the community.

Many people around the world recognize those who lost their lives due to violence yearly on November 20th for Transgender Day of Remembrance. This day was started to recognize the growing violence against transgender individuals, and to recognize the lives taken far too early. It is a day of mourning for those who knew the victims, and for the entire transgender community.
Every year, the murder count in the United States rises. Last year, there were reportedly 29 victims, while this year has 30 so far. Several sources have different numbers, but the official TDoR page counts 30 victims in the United States. The vast majority of victims were black trans* women. There was only one trans* man, and two gender-expansive individuals. Most victims were also shot or were attacked before their untimely death.
The point of TDoR is mainly to fight for trans* rights and to represent the lives that had fallen victim to the hatred. 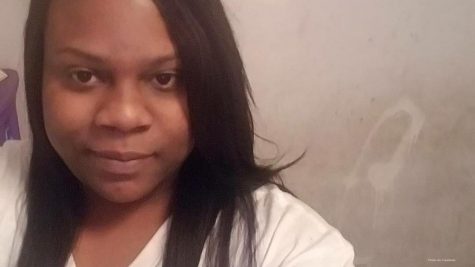 Although not part of this year, Tydi was shot a mere 6 days after last year’s Transgender Day of Remembrance and was not recognized. She was rushed to the hospital in grave condition but died 2 days later due to her condition. 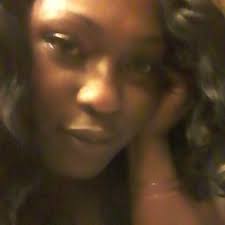 Keanna Mattel is another person murdered last year but was not recognized. She was shot to death in Detroit. 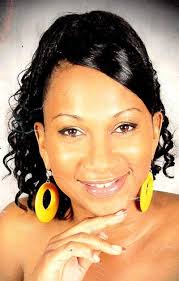 Although she died before TDOR last year, she had not been identified in time to be recognized. Regina reportedly was in a physical altercation before her assailant set her house on fire. It is unclear if she died from the fire or the fight beforehand. 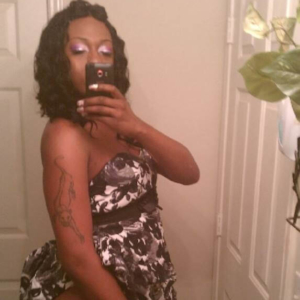 Dana Martin was the first transgender person killed in 2019. She was found in her car with a shot wound. There is no known motive of the murder. 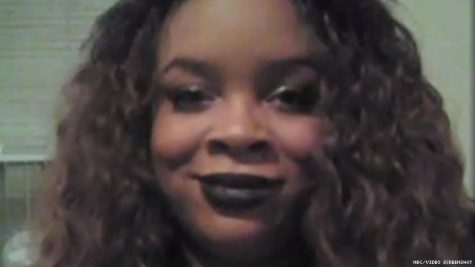 Ashanti Carmon was fatally shot in Maryland. The reasoning behind the murder is unclear. She was engaged, and suspiciously knew one of the other women murdered this year. 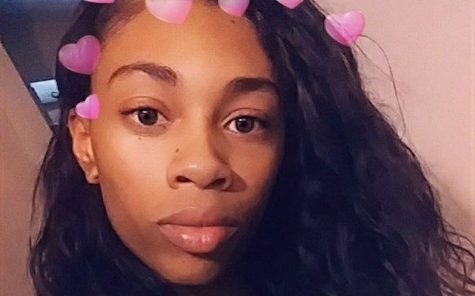 Claire Legato was shot on April 15th, 2019 after an argument between her mother and John Booth. Although she was rushed to a hospital, she died from the injuries on May 14th, 2019. She was the 3rd trans* person killed this year. 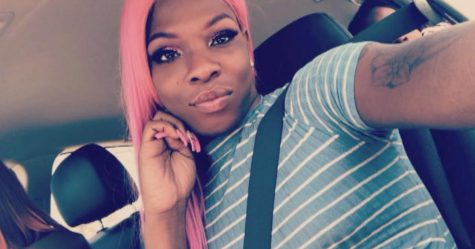 Muhlaysia Booker was attacked about a month prior to her murder. At that time, she had suffered a head injury and a fractured wrist. She was found lying on the ground dead early morning of May 18th this year. She was shot by her perpetrator, Kendrell Lavar Lyles. 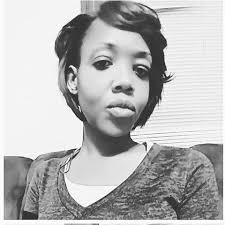 Michelle Washington was found dead in the early morning of May 19th, 2019. She reportedly was shot several times before being transported to a local hospital. She was pronounced dead at the hospital.

Joa migrated to the United States seeking safety from Mexico, but was detained by ICE officials. She was in a designated LGBTQ+ pod, but those housed in these pods are known to be raped and denied medical care. Joa had chest pains and requested HIV testing, and was transported to a hospital in Texas. At this time, ICE had released her from custody. Four days after being hospitalized, she died. 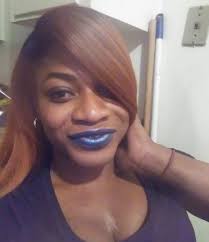 Chynal’s body was found in a lake in Dallas, Texas on June 1st, 2019. There are very few details about her case, but she had a conversation with her suspected perpetrator shortly before her death. 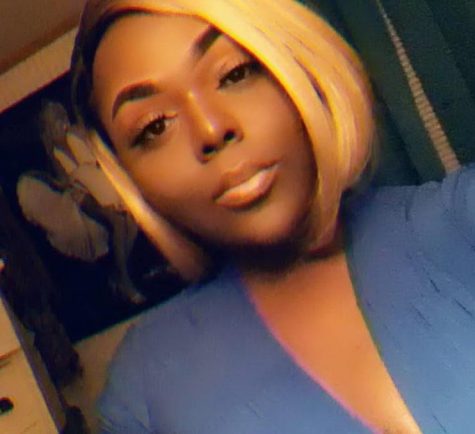 Chanel Scurlock was robbed before her murder on June 6th, 2019. She was shot several times before Javaras Hammonds, the accused, stole her car. She reportedly was headed for a date before the shooting. 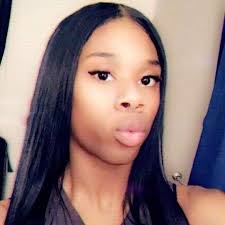 Although there are very few details on Paris Cameron’s death, it is known that she was shot in a triple homicide in Detroit. The two other victims were young gay black men, and two others were shot but recovered. Paris was transported to a local hospital and died later of her injuries on May 25th this year. 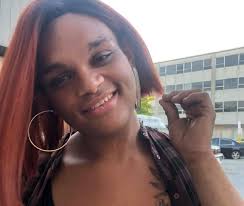 Zoe Spears was shot and killed on June 13th in Washington DC. She was pronounced dead on the scene. Zoe had been trying to move away from the area after friend and fellow trans* woman Ashanti Carmon was shot in the same area earlier in the year. The cases are not linked, but it is admittedly suspicious that two trans* women were murdered on the same street within three months of each other. 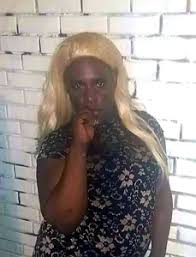 On June 25th, 2019, Brooklyn Lindsey was found with gunshot wounds on the porch of a vacant home. She had been looking for stable employment and housing. She had dreams of becoming a life coach and adopting a child when she was financially stable. Friends recall that she was an outgoing personality. There is no suspect on her case yet. 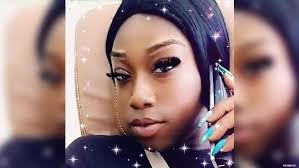 Denali Berries Stuckey was murdered on July 20th, 2019. She was found early morning on the side of the road in South Carolina. It is not clear if there is a reasoning behind her death. 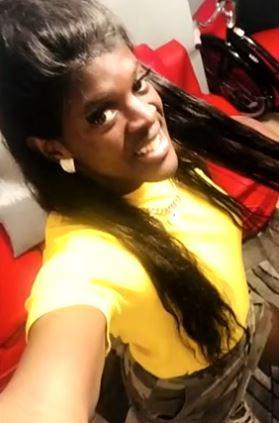 Kiki Fantroy was violently murdered as she was coming home from a party she attended with her friends. She reported was shot after an argument near an abandoned home. Apparently, her murderer is a teenager. 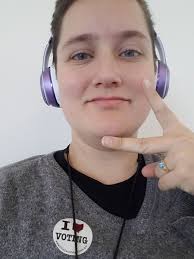 Jordan Cofer was shot in a mass shooting in Dayton, Ohio this year. While generally this situation could easily be a coincidence, this does not seem to be the case. The perpetrator was his own brother. Jordan was not out to many people and was dead named by many sources. He is the odd one out amongst the victims this year, being the only trans* man. Although it is possible it was not directly an act of violence, it is very likely. 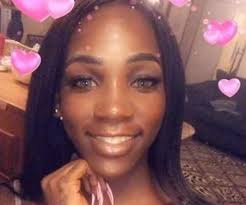 Pebbles LaDime “Dime” Doe was murdered on August 4th, 2019. She was found in her vehicle slumped over the steering wheel in a church parking lot. She has been misgendered in death. 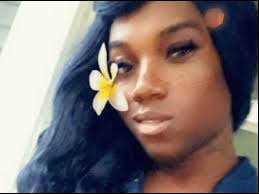 Tracy Single was murdered on July 30th, 2019. She was found in a gas station parking lot with puncture wounds. In honor of her passing, Houston’s City Hall was lit up in the transgender flag colors. 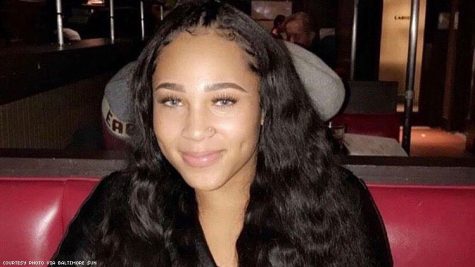 Bailey Reeves was a young 17 years old when she was murdered. She was shot over Labor Day Weekend this year. Her friend heard the gunshots and screaming before she called the police. 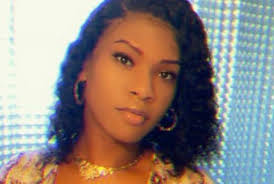 Bee Love Slater passed away September 4th, 2019, after being burned to death. She received threats that night she was burned. 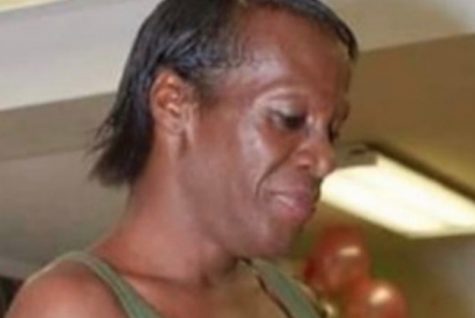 Bubba Walker died in her home after it was set on fire on July 27th, 2019. Originally, authorities did not find a body in the ashes, but found Bubba a month later. 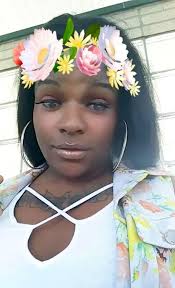 Itali Marlowe was shot and killed on September 20th, 2019. She was rushed to the hospital but was quickly pronounced dead. 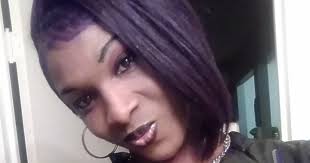 Brianna Hill was murdered on October 14th, 2019. She was shot to death, and it is apparent that the perpetrator stayed at the scene and police are not looking for any more suspects. 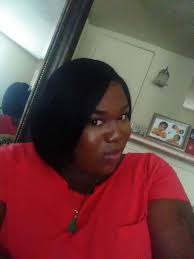 Jazzaline Ware was murdered in her apartment on March 25th, 2019. There are very few details on her death. 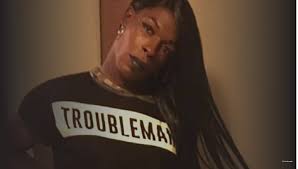 Ja’leyah-Jamar was a gender non-conforming person who died on September 13th, 2019. Many sources have used both she/her and he/him pronouns. He was another victim of gun violence this year. 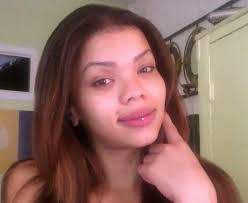 Layleen Polanco died in her jail cell on June 7th, 2019. She suffered from epilepsy, and the jail conditions reportedly made it worse. When someone has an epileptic seizure, they can fall, suffer trauma, and stop breathing. Layleen Polanco fell to her untimely fate in a jail cell due to improper treatment and care.

Ellie Washtock identified as gender expansive and was found shot at home. Washtock was found by his 15-year-old son, who also contacted 911. His death was originally ruled as a suicide, but was later documented as a homocide. 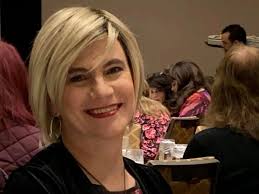 Cecelia Cranko died at home when her house was set on fire. She was an outspoken advocate for the LGBTQ+ community. She was the victim of a carjacking and shooting a week prior to her death. A man invaded her home and attacked her two years before her death. 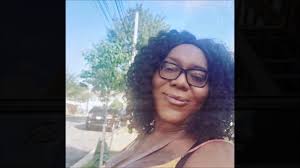 Elisha Stanley died in a Pittsburgh hotel while visiting her friends. The circumstances of her death are unknown, but many consider it a homocide because she was transgender.

Each of these people had their lives cut short due to hatred from others. While many people are unaware of this day, it is important to remember the dead and to fight alongside the living. Every one of them was a living being with a mind, heart, soul and spirit.