Greenblatt, the Chucks' pitcher, said he chose UMES over other offers for its size and atmosphere 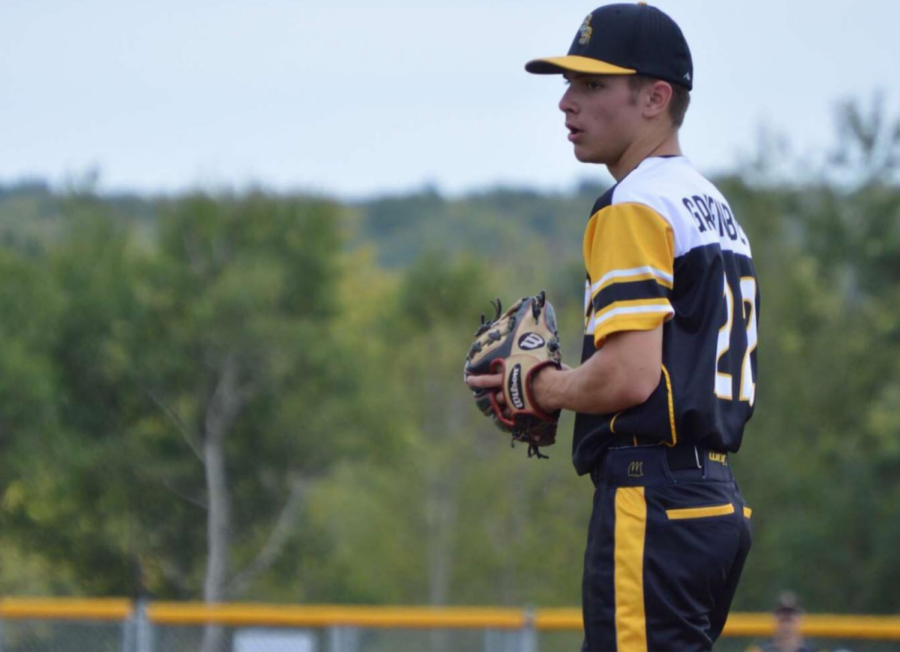 Maryland Eastern Shore Hawks assistant coach Ben Kirk contacted Greenblatt earlier in the fall after he saw Greenblatt pitching in a Philadelphia baseball tournament. Kirk invited Greenblatt to visit the college in late October, where Greenblatt said he went on a tour, watched a basketball game and stayed with the team in their dorms. Following the visit, Greenblatt officially committed.

Greenblatt said coaches from Lehigh University, Lafayette College, the University of Akron and Penn State Behrend reached out to him, but he ultimately chose UMES because he preferred its atmosphere and size.

“Basically, it just felt like home,” Greenblatt said. “It’s a smaller-sized school compared to the other ones, so I know that I can get a good education being in a small classroom. Plus, I know that with a smaller team, even though it’s in Division I, I’m going to have a lot more opportunities to play.”

UMES is located six hours southeast of Punxsutawney in Princess Anne, Maryland. Greenblatt said going so far from home will be a culture shock. He added, though, that he likes Princess Anne’s weather and will enjoy attending college near the beach in Ocean City.

Although Greenblatt said he plans to major in electrical engineering at UMES, playing baseball after college is “the end goal.” He said he needs to improve in some areas before he would be ready to advance to the post-collegiate level, but he added that playing at UMES marks “a good step toward that.”

Chucks baseball head coach Mike Dickey said he looks forward to the upcoming baseball season with Greenblatt on the pitcher’s mound. He said he is “really excited” that Greenblatt will continue his baseball career at UMES next year, adding that he deserves it for his hard work.

“He’s definitely put in the work,” Dickey said. “I know it’s something he’s always wanted to accomplish, so I’m proud of him for that. He’s always been a ‘team-first’ guy, so this is his individual payoff.”

Entering college as a student athlete, Greenblatt said, has been his goal for years, as he has “always loved” playing baseball. He added that he is grateful to everyone who helped him achieve his dream.

“I’d like to thank my coaches, my parents and basically all my family and teammates that have gotten me here,” Greenblatt said. “It’s always been something I’ve been shooting for. I want to play baseball until someone tells me I can’t.”