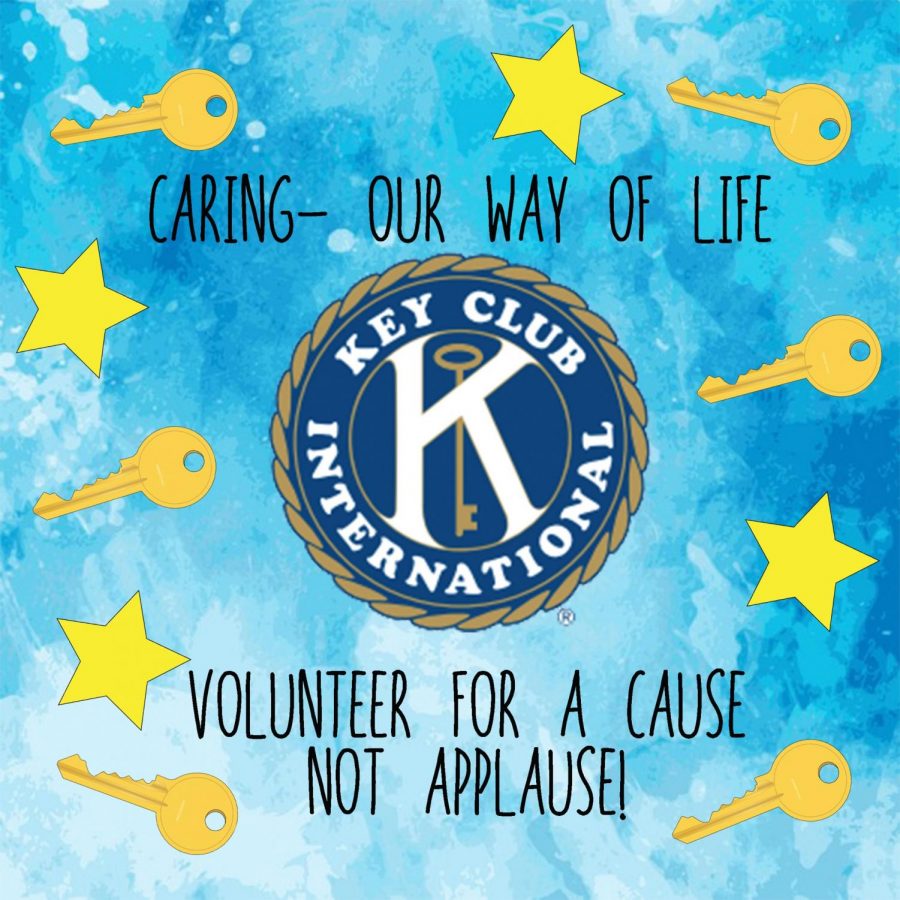 Key Club will be using this design as a part of the cafeteria's mural.

Before the end of the school year, there will be a big change in the PAHS cafeteria. The school’s clubs are going to paint a mural.

Senior Louise Bennett came up with the idea to paint the mural.

According to Bennett, she originally talked to Principal Jeff Long about painting a mural for the year’s graduating class. However, she said she was concerned about having enough room for future murals.

Although the painting process hasn’t started yet, there are students who are already willing to help. Junior Savannah Welder said she is one of them.

Welder said she hopes to paint for Future Health Services, Key Club, Foreign Language Club, and Yearbook, which is planning to share a design with Journalism.

Junior Julia McAdoo is also going to be a part of painting the mural.

According to McAdoo, she will paint the Future Health Services section of the mural.

The news of the mural has been positively received by helpers.

“Honestly, I’m super excited for it,” Welder said. “I’m glad that they’re [the student body is] able to put some stuff in the cafeteria and make it more vibrant in there.”

McAdoo said the mural would help students notice the school’s clubs and their purposes.

“I’m really happy that Mr. Long’s letting us paint the cafeteria,” Bennett said. “And I’m really excited to see it painted! Because it’s kind of just white wall right now.” She also added that it will bring a “sense of pride.”

According to Bennett, painting will start in the beginning of May.