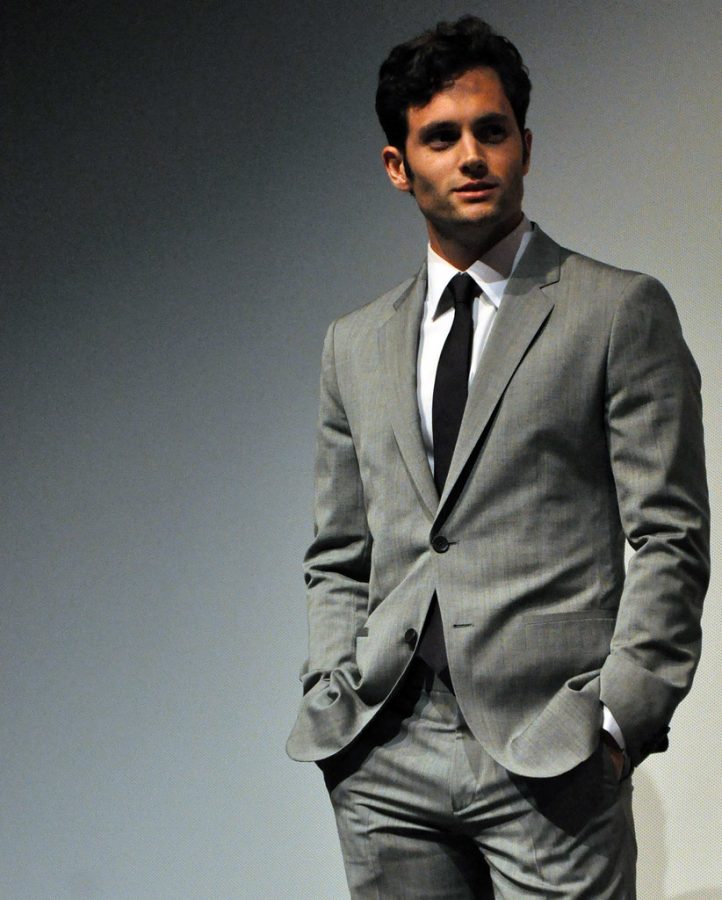 "Easy A" by canmark from Creative Commons

Penn Badgley, who plays the main character Will.

The Netflix Original series You has released a second season, following a year of leaving viewers on a cliffhanger from season one. It is a psychological thriller developed by Greg Berlanti and Sera Gamble.

Joe Goldberg, played by Penn Badgley, moves from New York City to Los Angeles, where he decided to change his name to Will Bettelheim.

He changes his name to escape his past and his ex-girlfriend, Beck, whom he believes is haunting him.

Will finds a job at the grocery store “Anavrin”, where he meets Love Quinn and her twin brother Forty, whose parents are the owners of the store.

Will and Love quickly begin to fall for each other and find comfort because of the darkness from their past that both of them hold inside.

Throughout the season, Will seems to have changed his controlling ways. Forty tests Will’s patience by taking away Love’s time and focus. But, Will pushes himself to not become jealous of Love’s friends as he did to Beck’s.

The series ends similarly to season one by leaving viewers with many unanswered questions. You keeps viewers enticed throughout all of the episodes and is overall a very interesting watch.