2020 Vision: Music Through the Decade 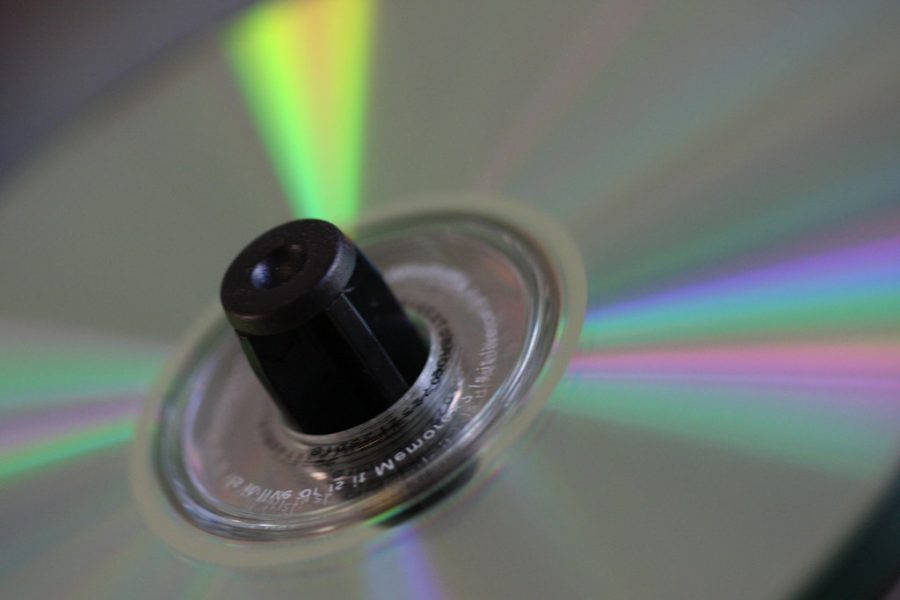 How long has it been since you’ve taken a blast to the past? Have you listened to your favorite throwbacks yet this year? The decade is coming to an end, and it’s time to take a look at all of our favorite songs from the past 10 years.

2010 – Not only was 2010 a huge growth for indie rock and pop, but Kesha took the charts by storm having the most streamed song of 2010. Her hit, Tik Tok, made her music career take off. Kesha, along with artists like Katy Perry and Lady Gaga, outsold the 2000’s queens such as Mariah Carey and Britney Spears. Along with women in the music industry outselling, EDM became a huge hit in 2010. David Guetta, Skrillex, and The Chainsmokers are just a few of the artists who gave EDM its big break.

2011 – Since the X Factor was a big show this year, boy bands and girl groups started to come back. A couple of these bands include One Direction, Big Time Rush, Little Mix, and Fifth Harmony. Also in 2011, Katy Perry released her sophomore album and snagged five hits from it.

2012 – Although Nicki Minaj was popular before, in 2012 she released Starships. This song really spiked her popularity, which has continued to flourish throughout the decade. Also, the groundbreaking Gangnam Style was released this year. This song was the most watched video on YouTube until Despacito took the title in 2018. Taylor Swift released her fourth studio album, Red this year. Her single, We Are Never Ever Getting Back Together, was one of the top five songs of the year. The 90’s band, Train, made another comeback in 2012 with the album California 37.

2013 – 2013 was a huge moment in the music industry. Artists didn’t release a ton of albums, but singles were released and took over the charts. Miley Cyrus made her controversial comeback with Wrecking Ball and We Can’t Stop. What Does the Fox Say might not be something we want to remember, but 2013 is when it got its start. Fall Out Boy made their stellar comeback with My Songs Know What You Did in the Dark. Avicii made his debut in the EDM department with Hey Brother and Wake Me Up. On the country spectrum, Darius Rucker released Wagon Wheel, Blake Shelton gave us Boys ‘Round Here, and Luke Bryan stole our hearts with That’s My Kinda Night.

2014 – Taylor Swift came back again with the album, 1989, releasing a few hit singles such as Shake It Off and Blank Space. Meghan Trainor came at us with All About That Bass, and Nicki Minaj, Ariana Grande, and Jessie J collaborated on Bang Bang. Ed Sheeran started to put himself on the map with Thinking Out Loud and Don’t. A song of the decade, Uptown Funk was the number one hit for weeks in a row, and finally, Five Seconds of Summer made their alternative rock debut with She Looks So Perfect.

2015 – 2015 was the year for rap music. Although rap has been a huge genre since the 90’s, our generation has never acknowledged it until now. Then, in 2015, hits such as Fetty Wap’s 679, Drake’s Jumpman, and No Type by Rae Sremmurd. Also, Watch Me (Whip / Nae Nae) by Silento was our generations first “dance trend”. The Weeknd made his debut with The Hills, which was the number one song of 2015, and Can’t Feel My Face came in at a close second. The iconic, See You Again by Wiz Khalifa and Charlie Puth was written in memory of Paul Walker from the Fast and Furious franchise. Also this year, Adele gave us the hit Hello and Justin Beiber came back with What Do You Mean?

2016 – In 2016, rap music continued to flourish with the Mannequin Challenge done to Rae Sremmurd’s Black Beatles. Drake also had two hits, Hotline Bling and One Dance. Despite the fact that their junior album, Blurryface, was released in 2015, Twenty One Pilots gained popularity with Stressed Out and Heathens this year. Beyonce released the iconic visual album Lemonade in 2016, and Rihanna came with Work and Needed Me. EDM came back this year as well, starting with The Chainsmokers releasing two hits this year, Closer and Don’t Let Me Down. Also, our next dance trend came out with Juju on That Beat by Zay Hilfigerrr.

2017 – After her three year break, Taylor Swift came back with a huge rumble. She took from her drama and released Look What You Made Me Do along with her sixth album, Reputation. Ed Sheeran had the number one hit of the year with Shape of You, and Kendrick Lamar was right behind him with Humble. The already popular, Post Malone, became even more widespread after he collaborated with 21 Savage on Rockstar. Ex-One Direction member, Harry Styles, released his first solo single, Sign of the Times.

2018 – Donald Glover took the number one spot this year with the controversy of This is America. Our next dance challenge came about with Drake’s In My Feelings. Juice Wrld got his big break with Lucid Dreams, and Lady Gaga and Bradley Cooper left us all starstruck with A Star is Born soundtrack. Cardi B released her debut album, Invasion of Privacy. Toward the end of 2018, Kpop began to rise and become a popular form of music. Also, Ariana Grande released thank u, next about her exes, rising controversy.

2019 – We all already know the number one hit of 2019. Old Town Road by Lil Nas X broke records this year. The song started on the app, TikTok and gained popularity when Billy Ray Cyrus joined him on the track. TikTok has been the hub for rising artists. Songs have been taken into the top 100, just from being a sound on TikTok. More songs of this example include, ROXANNE by Arizona Zervas, Dance Monkey by The Tones and I, and Stupid by Ashnikko. Selena Gomez made her comeback this year with the ballad, Lose You to Love Me. She also announced her new album coming early 2020. Halsey announced her 2020 album release as well. Post Malone gave us his third album, Hollywood’s Bleeding. On the song, Take What You Want From Me, Post Malone put Ozzy Osbourne and Travis Scott on the same song, making it one of the most iconic songs of the year.

It’s hard to believe that we are calling Tik Tok a throwback. It feels like yesterday we were yelling the lyrics to We Are Never Ever Getting Back Together in our bedrooms crying over our 5th grade relationship. These songs will someday be the songs that we embarrass our kids by singing, the songs that we play at our class reunions, and the songs that will make us think about so many memories with our friends. However, it’s time for music to grow and pave the way for new artists to come, along with new memories.